To enlist students in the task of corpus development relevant to constitutional and statutory interpretation in the law, while educating them as young scholars with the potential to incorporate the concepts and methods of corpus linguistics into their future careers.

The Law & Corpus Linguistics (LCL) Internship is a rare opportunity for students to contribute to a project that has been described as revolutionary to legal interpretation. Interns will find a chance to obtain the skills and knowledge needed to be at the forefront of this new initiative in the law. Using a classroom model and following a scheduled curriculum, an intern’s experience will consist of work in three areas: annotation of source document metadata, engagement with legal and academic research, and exposure to rudimentary corpus linguistics. 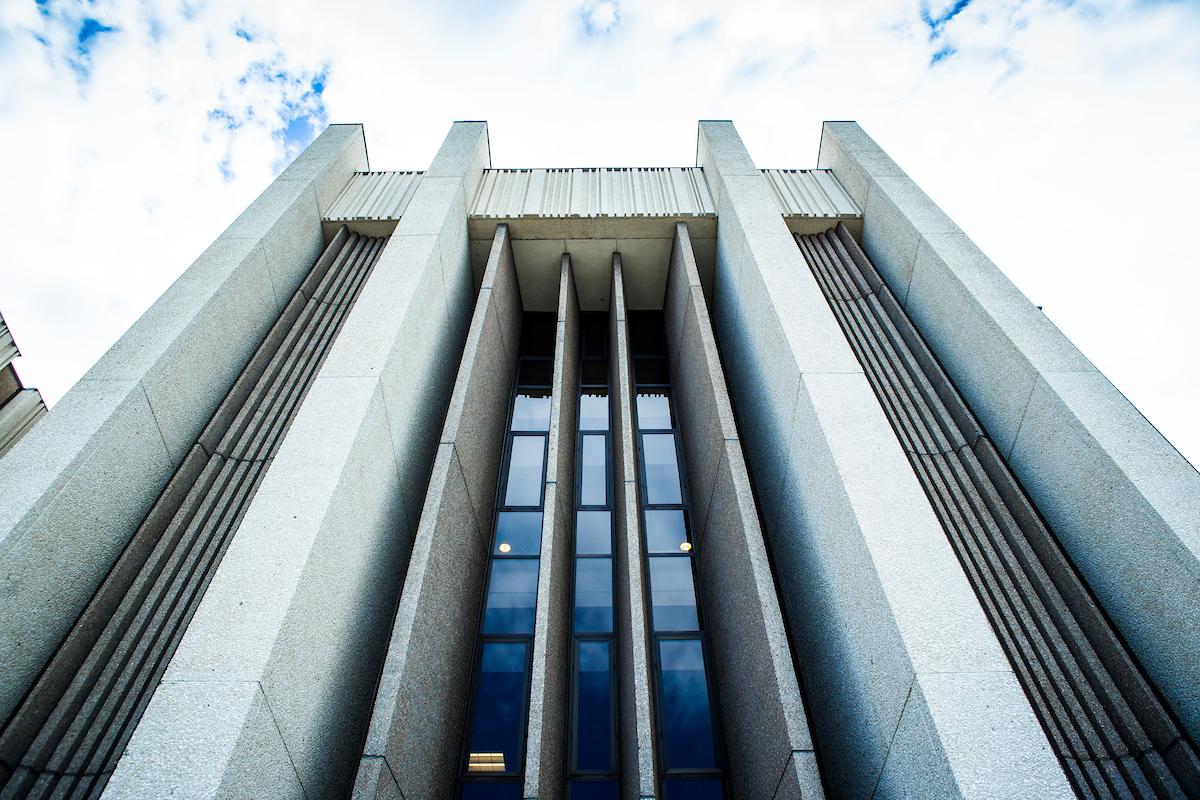 Status:
We typically have between 10-20 interns working on the law and corpus linguistics project at any given time. We are always accepting applications for new interns as there is still much work to be done. For more information about how to apply, go to https://lcl.byu.edu/intern-team/, or contact Tyler Brian, byulawcorpus@law.byu.edu, who is currently directing the program.

Background:
In 2016, Sara White, Terri Zoller, Erin Maree, and Ben Lee were hired to help build the BYU Law corpora. Their tasks included metadata coding for COFEA, cleaning and separating text files for the Supreme Court Corpus, consulting on the corpus interface, etc. In 2017, Sara White was hired as a Law and Corpus Linguistics Research Fellow at BYU Law School, and Ben Lee oversaw the expansion of the internship to include BYU undergraduate and graduate students who received university credit for their participation. In addition to many of the same tasks as the original interns, these new interns also participated in a curriculum on law and corpus linguistics and began helping professors in legal research involving corpus linguistics. Sara moved on to pursue a PhD in corpus linguistics in 2018, and Ben Lee was hired as the new Research Fellow, with two of that year’s previous interns, Garrett May and Rebecca Knowles, hired to help oversee and lead the internship program, building a new and improved curriculum with more opportunities than ever for interns to get involved in research. When Becca graduated and Ben left for Harvard Law School in 2019, Garrett maintained the internship under the supervision of Brett Hashimoto, the new Research Fellow, and with the help of new research assistant Tyler Brian. In August 2020, Garrett left for GW Law School, Brett was hired as faculty for the Department of Linguistics, and Tyler Brian took the reigns of internship coordinator.

Each year the number of interns has significantly increased. From the original four, we average 15 new interns every semester. The contribution of the interns has been invaluable. It would be impossible for our corpora, and COFEA in particular, to have all the necessary functionality without the countless hours of tedious work done by our interns.